Sleep apnea is the most serious form of sleep disordered breathing. If you have it, your breathing may stop hundreds of times a night, forcing your brain to awaken partly to restore breathing. You are likely unaware that you’re waking up, or, if you are aware, you may attribute it to the need to urinate or nightmares. Left untreated, sleep apnea can lead to cognitive difficulties, heart problems, and metabolic disorders. Fortunately, many successful treatments are available.

It can be hard to diagnose because it occurs while you’re asleep. However, during the day you may notice a number of symptoms, such as: 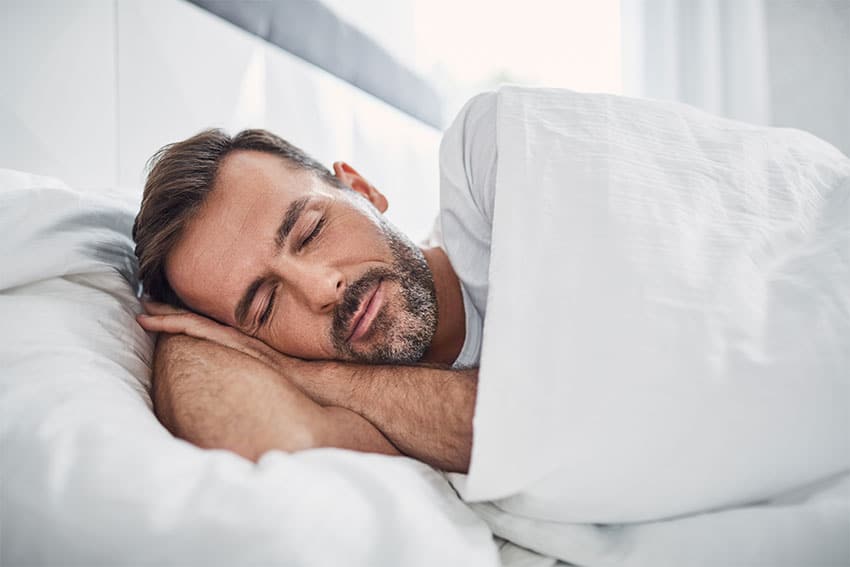 It occurs when your breathing stops at night. The most common form is obstructive sleep apnea, which occurs when your airway collapses during sleep. This cuts off your air supply: you are literally being choked by your own throat.

About half of sufferers have TMJ, and all are prone to developing TMJ. At the Michigan Center for TMJ & Sleep Wellness, our interdisciplinary training and thorough approach ensures that every patient under our care receives treatments that are therapeutic. 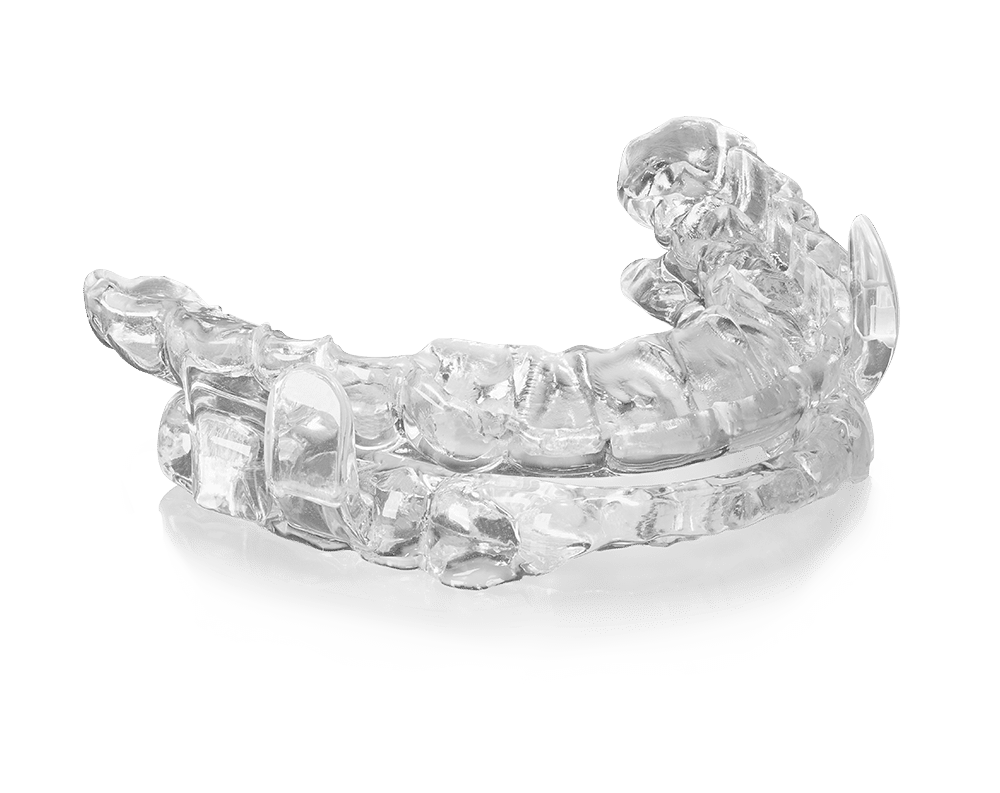 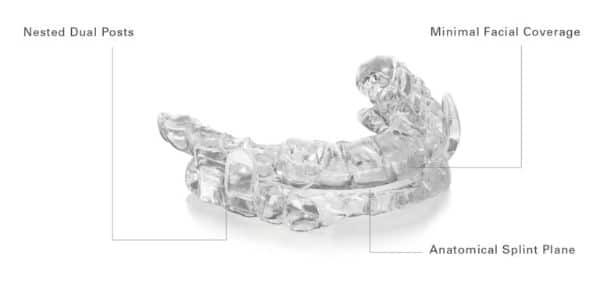 Although there are many dangers, it is also a condition with many successful treatments which can all but eliminate its dangerous consequences.
CPAP is the most commonly used frontline treatment. It uses an air pump, mask, and hose arrangement to force air into your throat and lungs. This keeps your airway open and ensures a steady supply of oxygen. It is a highly effective treatment, when used. Unfortunately, CPAP compliance rates are relatively low, even when the definition of compliance is set so low that being technically compliant may not yield good therapeutic benefits.

Oral appliance therapy uses your jaw to help keep your airway open. Since your jaw is the main bony support for your throat, moving your jaw can prevent airway collapse. People feel better about this treatment, which can be more convenient and comfortable, so they are more likely to use it. The only problem with this treatment is that it can lead to jaw problems like TMJ when used by dentists who don’t take adequate care. TMJ and sleep apnea are closely related because of the close relationship between the jaw and the airway. At our office, we take care to treat patients as though they already had TMJ and craft oral appliances that ensure a comfortable jaw position that doesn’t promote and may actually treat TMJ.

Surgery can also be used, but it is recommended only as a last resort. Surgery has low success rates, high complication rates, and high recession rates—even if it works, your sleep apnea is likely to return, though it may be less than before.

I originally came to Dr. Haddad’s practice as I was diagnosed with Severe Sleep Apnea and had been prescribed a CPAP. After months of trying to wear it, I was having a hard time tolerating it and started looking for other options. My Primary Care Doctor referred me to Dr. Haddad for an evaluation. It was there I was fitted for an Oral Sleep Appliance using some very advanced computer technology. I didn’t notice any major changes immediately; however, I knew to expect that as I was told by the team that inflammation takes time to go down in the first month or so.

The team followed up with me a few months later to see how I was doing in the Sleep appliance; at that time, I was feeling amazing (aside from some unrelated neck tension). They informed me we would do another sleep study to see how the sleep appliance was effectively treating my Severe Sleep Apnea. The results showed my numbers had gone down from stage III to a stage II (severe to moderate) The sleep appliance comes with advancement trays, so I was told to move into the next set. A few months later we did another sleep study and showed substantial changes in my numbers! According to the titration study I was now a stage ! (Mild) Sleep Apnea patient.

My numbers went from a 77 AHI to a 6.5 AHI. I feel much better and well rested even with less hours of sleep! I’m so happy that I found the Michigan Center for TMJ and Sleep wellness. Their team is very knowledgeable and friendly, and I highly recommend them for anyone looking for alternative options to treat their sleep apnea.

My husband was suffering with sleep apnea and it was scary listening to him stop breathing at night. The sleep appliance that Jeff and his team made eliminated his sleep apnea and help both of us sleep well! Our insurance covered a good portion of the appliance and the office staff is so friendly and professional! I highly recommend Jeff and his team to anyone who is suffering like my husband was!

Can’t say enough about Dr Haddad and the team. I suffer from severe sleep apnea and my snoring was not good for my home life. I tried the cpap machine and couldn’t do it . I’m a stomach sleeper and it just is not comfortable. The sleep appliance I received was just what I needed. Immediately stopped snoring the first night. Slept through the night without multiple wake ups. I feel energized in the morning and I can take the appliance with me everywhere. Thanks again to Dr Haddad, Christine and the whole team ! Changed my life

The night appliance has changed my life! I now am able to sleep minimally 7 hours, uninterrupted. No pain, no clenching. What a game changer – this appliance is worth gold!!!!