Why Sleep Apnea Makes You Wake up to Urinate at Night

But one symptom of sleep apnea that you are likely to notice is having to wake up to urinate at night. Called nocturia, this symptom is commonly linked with sleep apnea in ways that show just how sleep apnea impacts your body as a whole, including your heart and hormone balance. Understanding the link between the two can help you understand why it’s so important to get sleep apnea treatment. 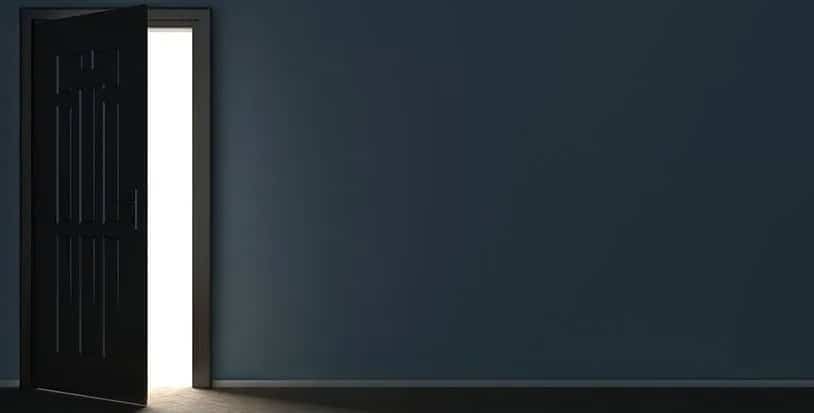 When we sleep, the body naturally suppresses many of its functions. This includes urination. Partly, the body suppresses kidney function. Your blood isn’t moving as much, so there’s less need for filtration and the body will therefore produce less urine.

But the body is also suppressing urine production with the hormone ADH (short for anti-diabetic hormone). This communicates to the body that it needs to hold on to moisture, so the kidneys use less water and produce more concentrated urine.

The body also downplays the need to urinate when you’re sleeping. The signals are just seen as less urgent.

But when you have sleep apnea, this delicate systems gets badly disrupted, with the result being an urgent need to urinate. When your airway gets closed off, the lungs are sucking at the closed airway, creating a negative pressure in the chest cavity. The brain senses the lack of oxygen and communicates to the heart that it should beat faster to send more oxygen. When the heart tries to beat against the negative pressure in the chest, it gets the mistaken impression that it’s experiencing fluid overload and releases ANP (atrial natriuretic peptide), a hormone that tells your body to get rid of fluid by creating more urine. Combined with the increased pumping of blood by your heart, this leads to more urine being made, which expands the bladder.

An overfilled bladder sends stronger signals to the brain about the need to urinate, and, since the brain is slightly awake, the brain responds by making you get up to urinate.

Treat the Cause, Resolve the Symptoms

The good news is that treating sleep apnea can resolve your nocturia the way it resolves your other sleep apnea symptoms, such as daytime fatigue, morning headaches, or GERD.

If you would like to learn more about your sleep apnea treatment options in the Detroit area, please call (248) 480-0085 today for an appointment with sleep dentist Dr. Jeffrey S. Haddad at the Michigan Center for TMJ & Sleep Wellness.