Why Tinnitus Can Be Such an Emotional Struggle

Illness isn’t just a physical struggle. Chronic illness typically has a serious emotional component as well. But of all the chronic illnesses out there, tinnitus can be particularly resonant with emotional difficulty.

Why is tinnitus such a painfully emotive illness? There are likely several reasons why tinnitus can have more of an emotional impact than other chronic health conditions. 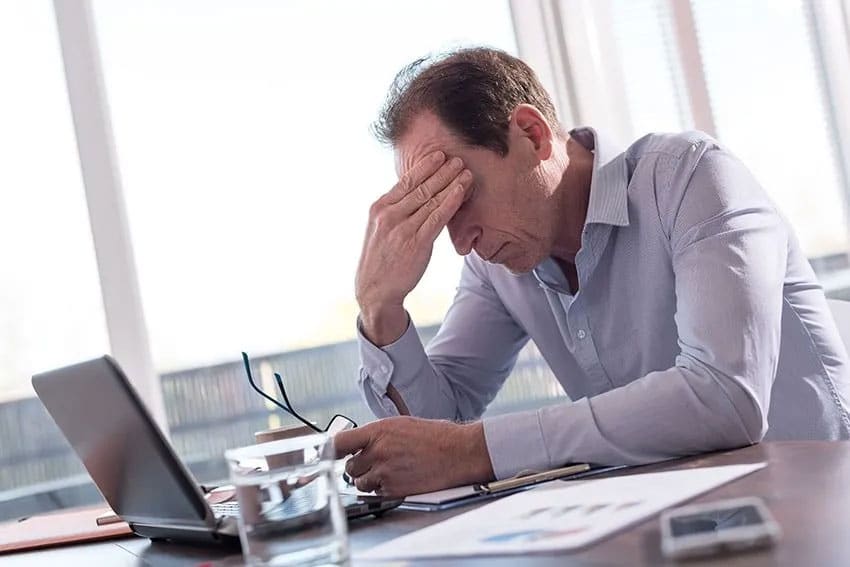 One of the biggest factors is that the very process of tinnitus seems to be entangled with the brain’s emotional processing centers.

Some believe that the limbic system is actually trying to cancel out signals from the damaged auditory system, and that this may alter or stress the body’s emotional processing centers. This may contribute to the emotional difficulties that come with tinnitus.

Another reason that may make tinnitus so hard to deal with is that it’s isolating. People build relationships on shared experiences, but when a person has tinnitus, they have an experience they can’t share with anyone. Literally no one else experiences their unique sound sensations. At best, even another tinnitus sufferer can just speak generally about the sensation, not actually share the same sonic sensation.

This leaves many tinnitus sufferers feeling that they are alone in their illness, which can contribute to depression and other emotional disturbances.

On top of these other emotional challenges, many tinnitus sufferers are simply told that their condition is incurable. There’s just no way to treat tinnitus. Many so-called tinnitus treatments are focused either on trying to deal with the emotional consequences of the illness or else trying to use constant noise to drown out the tinnitus sounds.

Although both of these treatments can be effective for the right candidates, they aren’t the same as a cure. People with tinnitus often feel the difference, and it can be frustrating.

One good example of this is TMJ-related tinnitus. More than three quarters of people with TMJ develop auditory symptoms such as tinnitus, but when their TMJ is treated, their tinnitus may resolve as well.

Your tinnitus may be related to TMJ if you have other TMJ symptoms or if your tinnitus seems to change with jaw activity. If that describes your tinnitus, you should be evaluated for the jaw condition to see if it could help treat your tinnitus.

To learn whether your tinnitus is related to TMJ in Detroit, please call (248) 480-0085 today for an appointment with TMJ dentist Dr. Jeffrey S. Haddad at the Michigan Center for TMJ & Sleep Wellness.