We know that there are strong links between a driver’s sleep apnea and their likelihood of being involved in a crash. In fact, drivers with sleep apnea are five times more likely to be involved in accidents, but treatment reduces these risks.

So it seemed that a rule requiring screening of truck and train drivers for sleep apnea should be a no-brainer. It would reduce the risk of fatal crashes, and preserve the life and livelihood of truckers and operators who might otherwise be unable to continue working. But then last August, the Trump administration decided to pull the rule. Now the National Transportation Safety Board (NTSB) is raising fresh criticism of this decision, pointing out that two dangerous train crashes in September 2016 and January 2017 were likely caused by sleep apnea. 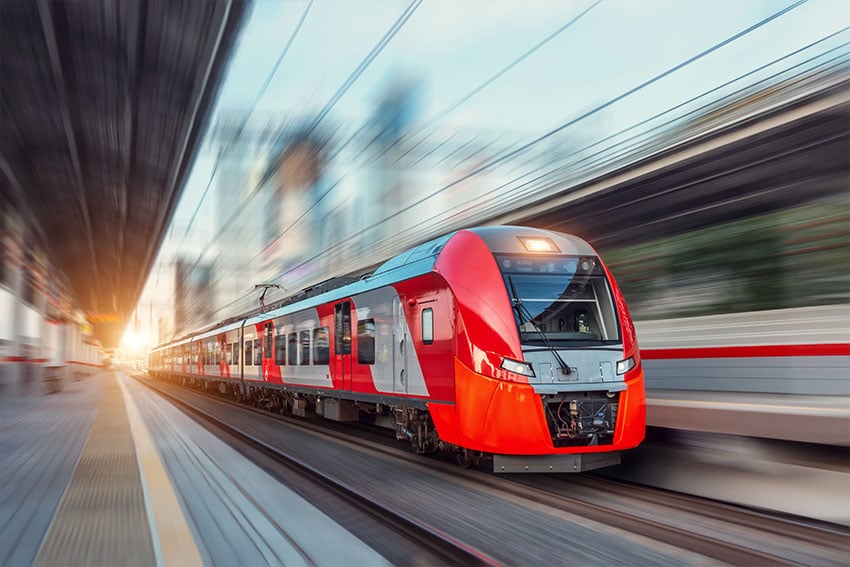 Asleep at the Controls

In both these crashes, the trains pulled into stations at higher-than-permitted speeds, smashing through bumping posts at the end of the tracks. In the September crash, which occurred in Hoboken, NJ, 110 people were injured and one woman was killed by falling debris due to the extensive damage to the terminal. The January crash was in Brooklyn, and injured 108 people.

In both cases, operators say they cannot remember what happened just before the crashes. Investigators concluded that it was likely undiagnosed sleep apnea that caused the operators to doze off at the controls.

NTSB Chairman Robert Sumwalt took the occasion of this announcement to voice his criticism of the policy change: “I’m extremely disturbed that [they’ve] withdrawn this sleep apnea screening proposal. It’s unacceptable to me.”

He also noted that pilots are still required to undergo screening and treatment for sleep apnea. It didn’t make sense to him that truckers and train operators should not have similar requirements.

The NTSB also criticised both rail operators. One had a sleep apnea screening program but didn’t follow it. The other didn’t have any such policy, although it has added one since the crash.

Find Your Sleep Apnea before You Crash

Most people with sleep apnea don’t know they have it. When you’re sleeping, you might not notice that your breathing stops–you may not even know that you’re waking up hundreds of times a night. Your only warning signs might be snoring and a feeling of drowsiness during the day.

You may not even know that you’re dozing off behind the wheel until it’s too late.

But we can help. We recommend screening for sleep apnea if:

Screening is important even if you’ve been diagnosed with other conditions that explain your symptoms. Misdiagnosis of sleep apnea is common.

For help with sleep apnea screening or treatment in the Detroit area, please call (248) 480-0085 today for an appointment with sleep dentist Dr. Jeffrey S. Haddad at the Michigan Center for TMJ & Sleep Wellness in Rochester Hills.