Bite Problems That Can Cause TMJ

Malocclusion, or an imbalanced pattern of your teeth fitting together (your bite), can cause temporomandibular joint disorders (TMJ). In fact, there are several different types of malocclusion that have been linked to TMJ. 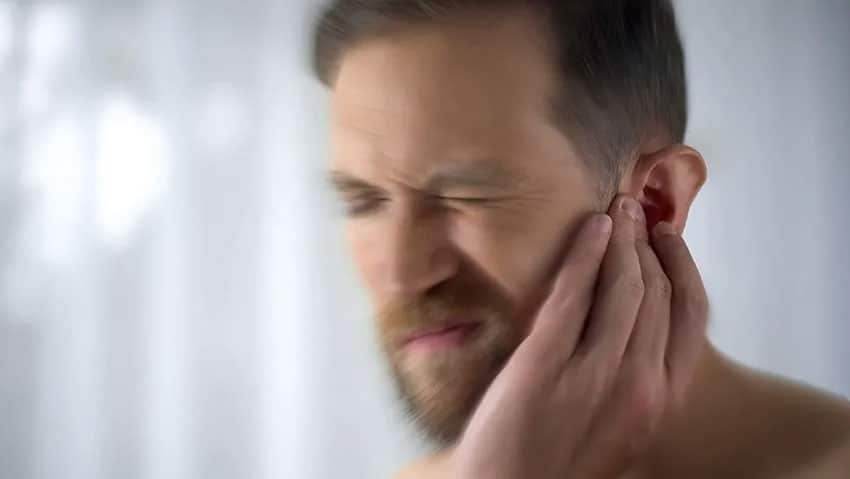 Although malocclusion was originally described as the primary cause of TMJ, in more recent years there has been controversy about the role of malocclusion in causing TMJ. And not everyone agrees on which types of malocclusion are most significant. A recent review compiled a list of seven different occlusal factors that have been linked to TMJ:

Posterior crossbite occurs when your back teeth don’t meet properly because either the top or bottom teeth are closer to the tongue or cheeks.

An overbite has become the normal pattern of development for people since early history. Some have attributed this development to the appearance of eating utensils like forks or chopsticks, but it appears to be healthy as long as it isn’t too large. An overbite of larger than one fifth an inch seems to be associated with TMJ, as does the existence of no overbite or an underbite.

Centric relation is when your jaw is pushed as far back and up as possible. Closing your teeth together with your front teeth sliding past one another as much as they will go is the maximum intercuspal position (MIP). Most people can’t achieve MIP with their jaw in centric relation, but if the distance between these two positions is too great, it can lead to TMJ.

Is Malocclusion to Blame for Your TMJ?

Not all cases of TMJ are caused by malocclusion, and not all instances of malocclusion lead to TMJ. But if you are suffering from TMJ symptoms and you can’t find any ready cause for your TMJ, such as a blow to the jaw or an accident that may have caused whiplash, then it’s likely that occlusion might be to blame.During a comprehensive TMJ diagnosis process, we can determine the degree of your TMJ, isolate causes, and recommend appropriate TMJ treatments.If you are looking for effective TMJ treatment in the Detroit area, please call (248) 480-0085 for an appointment with a TMJ dentist at the Michigan Center for TMJ & Sleep Wellness.