The most common causes of death associated with sleep apnea are cardiovascular, including heart attack and stroke. But we are also coming to understand just how dangerous is the link between sleep apnea and cancer. For example, we know that sleep disordered breathing could increase the risk of breast cancer and reduce the survival odds once the cancer develops. 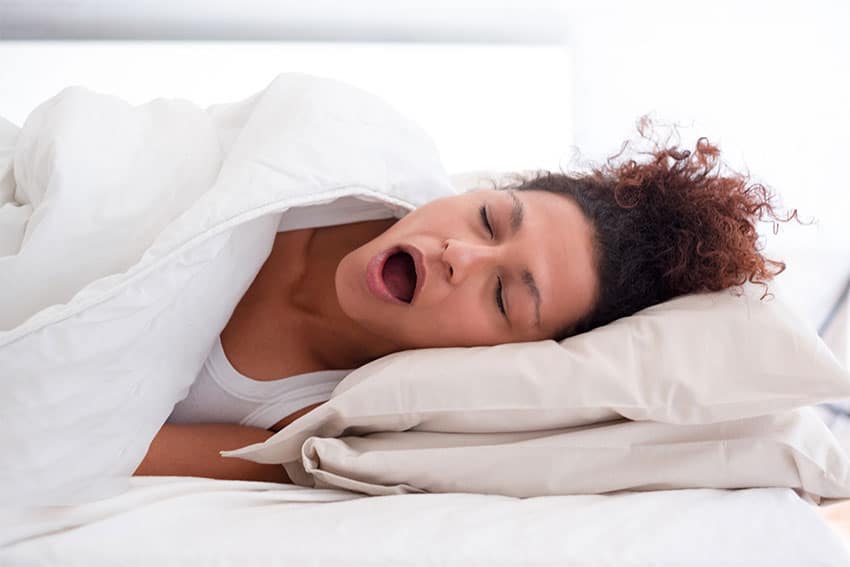 Exosomes are a communication method that our cells use to carry vital information between them. An exosome is a vesicle–a packet of material enclosed in a lipid layer (similar to the cell membrane)–that emerges from the cell into the fluid of the body. It can be various molecules, but it can also be an actual cell organ.

We know that in addition to carrying information between healthy cells, exosomes can carry information between cancer cells, and may be vital to the signalling process that turns a tumor malignant. They also help cancerous tumors grow their blood supply to support growth. And they can help protect cancer cells from attack by the immune system.

With all these key roles for exosomes, influencing exosomes would be a powerful method for controlling cancer–or worsening it.

Researchers wanted to see if lung tumors responded to sleep apnea. To test this, they took mice who had developed lung tumors. Half of the mice were kept in a normal atmosphere. The other half were exposed to intermittent hypoxia (oxygen shortage) to simulate the effects of sleep apnea.

The mice that were exposed to hypoxia saw more growth in their lung tumors. Their bodies also released more exosomes that contained RNA (genetic messenger molecules) that stimulated cancer.

Understanding the mechanism that links sleep apnea to cancer growth shows us another way that sleep apnea treatment contributes to better health and a longer life.

If you are suffering from sleep apnea, don’t wait until you get a wakeup call in the form of a cancer diagnosis. Instead, get it treated today to help reduce your serious health risks.

In the Detroit area, please call (248) 480-0085 today for an appointment with sleep dentist Dr. Jeffrey S. Haddad at the Michigan Center for TMJ & Sleep Wellness.