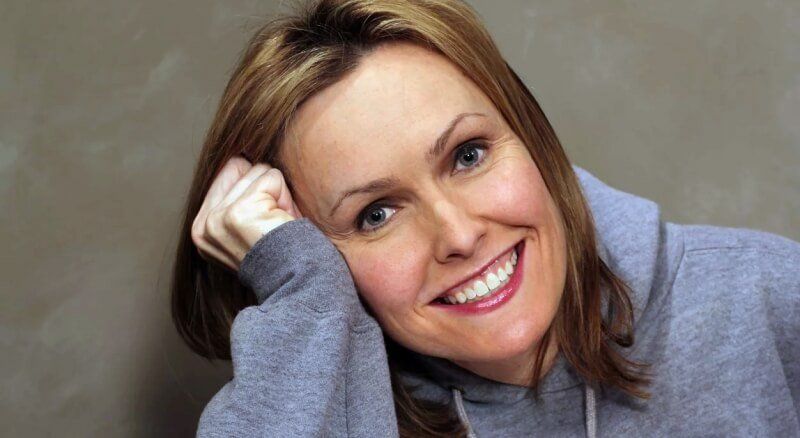 I experienced pain from TMJ for as long as I can remember. My jaw popping and locking was a common occurrence. I got braces at age 11 in 1989, which the orthodontist guaranteed would fix the TMJ. Nearly three years later, the braces with rubber bands were unsuccessful. The pain level in my jaw increased with age along with frequent headaches.

After two consultations with specialists in the early 2000s, I was informed that surgery was not an option and would most likely make the condition worse. In 2012, I began seeing a dentist known for treating TMJ. The dentist had me wear a bite guard and endure several months of physical therapy. The physical therapy was a complete waste of time. After I failed to improve, the dentist gave me injections in the jaw and shoulder blades. The injections were supposed to temporarily relax the muscles and relieve the pain. I left his office in tears because the injections hurt instead of helping me. Keep in mind, I have an extremely high pain tolerance and do not cry easily.

At the age of 36 in 2013, I could not eat without my jaw popping and locking. Each and every meal was a struggle and I became desperate to find something to put an end to my suffering! I spent the majority of my life avoiding certain foods because I could not chew without pain or open my jaw wide enough to take a bite. While reading the Rochester Post, I learned about Dr. Haddad’s expertise related to TMJ. Shortly thereafter, I went for a free consultation to learn about my treatment options.

I was immediately impressed by Dr. Haddad’s great wealth of knowledge on the disorder. He recommended a permanent orthotic, which I would wear for approximately six months in order to correct my bite. Dr. Haddad informed me that once the orthotic was removed, it would be necessary for me to wear braces again or else the progress from the orthotic would essentially reverse. I was grateful for his honesty, as this would be a lengthy and costly process. Dr. Haddad is truly a genuine person who cares about his patients, and he has a fantastic sense of humor!

I received my orthotic in September 2013, and noticed within several weeks that my headaches and jaw popping and locking decreased. No one was aware that I had the orthotic because it looked like actual teeth. By the time the orthotic was removed and I transitioned to braces in March 2014, there was a drastic improvement in my condition and quality of life.

I was not thrilled at the prospect of having braces again as an adult, but it was definitely the best decision I could have made! Initially, Dr. Haddad estimated that I would wear the braces for approximately 18 months. However, I made progress faster than anticipated and was able to have the braces removed after 15 months in June 2015. My teeth look fantastic, but most importantly my jaw no longer locks, seldom pops and my headaches are gone! Dr. Haddad and his staff are amazing, and I would encourage others suffering from TMJ to put their faith in Dr. Haddad!