Our brain performs many vital tasks during the night. One of these tasks is encoding memory, which depends on healthy brain structures and the opportunity to imprint on them. Sleep apnea has long been linked to poor memory, and now a new study confirms that people with sleep apnea experience certain types of memory problems. These types of memory are linked to areas that a recent study has shown are damaged in people with sleep apnea. 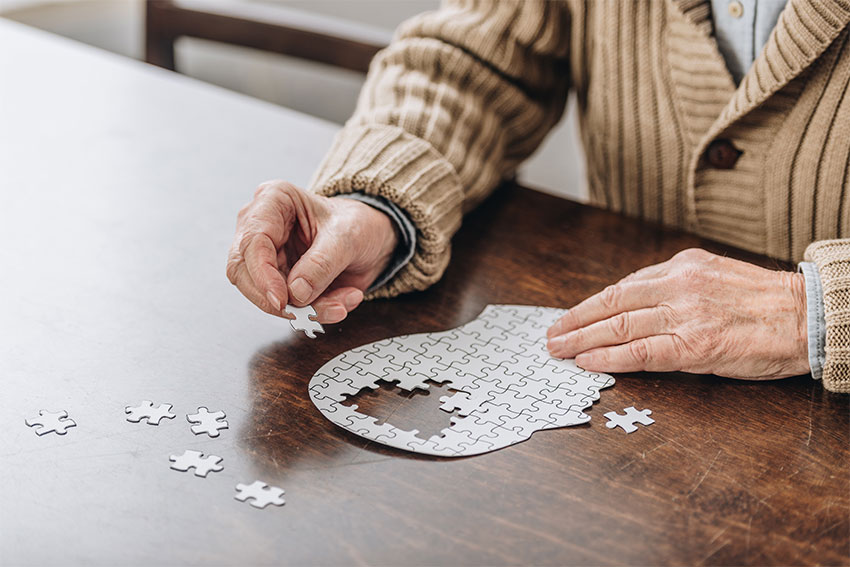 For this study, researchers at RMIT University in Melbourne, Australia compared 44 adults with untreated obstructive sleep apnea with 44 healthy controls. They asked them to recall certain types of autobiographical memories from their childhood, young adulthood, and recent life. The results showed that 52.3% of people with sleep apnea had overly general memories–those lacking in details, compared to just 18.9% of the control group.

Researchers also asked subjects questions related to semantic memory (basic facts from your life, such as names of the schools you attended and your teachers) and episodic memory (memory about significant episodes in life). People with sleep apnea had difficulty recalling semantic details, but they could still recall episodic memories.

This likely contributes to the memory problems. However, another recent study looked at damage to the tiny region called the hippocampus, which plays a critical role in encoding memories. This brain region is too small to be effectively studied using MRI (magnetic resonance imaging), so researchers looked at it in an autopsy study of 32 individuals with sleep apnea of varying severity, some treated, some untreated. They found that hippocampus damage was linked to the severity of sleep apnea, and that regions responsible for semantic and autobiographical memories were among the most damaged.

In the study from RMIT, researchers say that we need to look into the role of sleep apnea treatment in preventing damage. While it is certainly true that we don’t have enough research to support this, we do know that the autopsy study revealed that patients whose CPAP compliance records showed they used the treatment were protected against hippocampus damage. But they had to use it to be protected.

And that’s the problem with CPAP: many people prescribed the treatment don’t use it. That’s why oral appliance therapy can be a great option for many people. It has much higher compliance rates, which means that it can help people who just can’t tolerate CPAP.

If you are looking for an effective sleep apnea treatment that you’ll actually use, please call (248) 480-0085 today for an appointment with sleep dentist Dr. Jeffrey S. Haddad at the Michigan Center for TMJ & Sleep Wellness, serving the Detroit area from Rochester Hills.