Obesity is one of the primary triggers of sleep apnea. The more fat tissue one has, especially in the tongue and neck, the more likely it is that the airway will collapse at night.

Unfortunately, this overlap between sleep apnea and obesity obscures the health effects of each condition. Many of the dangers related to sleep apnea, especially cardiovascular risks and type 2 diabetes, are shared risks between obesity and sleep apnea. This makes it hard to understand the independent impact of each condition.

But now a new study suggests that the mechanisms of harm of the two conditions are not as distinct as we had thought. Instead, this study suggests that sleep apnea worsens the health impact of fat tissue by triggering the release of inflammatory proteins. 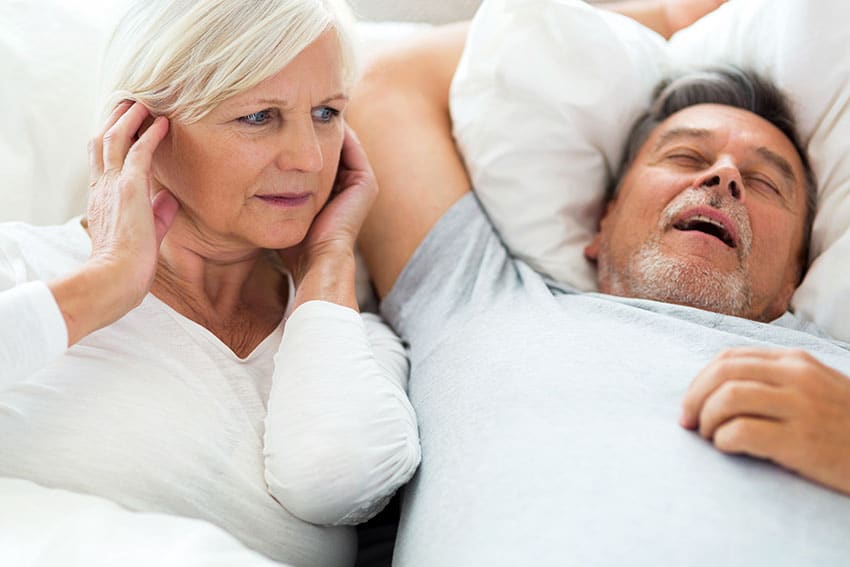 Inflammation is part of the body’s immune response. When you’re wounded or fighting an infection, your body’s inflammatory response helps your body fight. But when the wound is healed and the infection stopped, inflammation should calm down, too. If it doesn’t, it can cause many serious health effects, such as diabetes, autoimmune disorders, and cancer-triggering DNA damage.

That’s part of the problems with being obese. Fat tissue doesn’t act as an inert repository of energy: it’s constantly releasing hormones to help your body regulate your metabolism. It also releases inflammatory proteins. This is part of the reason that obesity triggers diabetes, and increases the risk of heart disease, cancer, and other illnesses with an inflammatory trigger.

So, how does sleep apnea worsen the health impacts of fat? Partly because sleep apnea can impact the function of fat tissue. During sleep apnea, your body experiences intermittent hypoxia, periods where the body is short on oxygen.

Mostly, we talk about the effect of hypoxia on the brain, which causes it to awaken slightly to restore breathing. This creates the sleep disturbances that make you feel tired during the day. But all your tissues are impacted by hypoxia, including your fat.

There is evidence that when your fat tissues experience hypoxia, they change the hormones they release. They release more inflammatory compounds. This has the impact of leading the body toward health problems such as pancreatic dysfunction, insulin resistance, and type 2 diabetes.

If you are experiencing the negative health effects of obesity and sleep apnea, weight loss is a great place to start in improving your health. But there’s a problem. Because sleep apnea impacts your metabolism, it can be hard to lose weight when you have sleep apnea.

Sleep apnea treatment may make it possible to lose weight, which, in turn, may reduce your sleep apnea, possibly even eliminate it.

If you are looking for more information about sleep apnea treatment in the Detroit area, please call (248) 480-0085 today for an appointment with a sleep dentist at the Michigan Center for TMJ & Sleep Wellness.