Sleep apnea affects all systems of the body. It has profound impacts on us psychologically and physiologically, diminishing the quality of our lives.

One aspect of quality of life that suffers is our sex lives. Sleep apnea can reduce sexual desire, and it can contribute to sexual dysfunction. In the past, studies have shown that men’s sex lives are impacted, partly through an increased risk of erectile dysfunction (ED). However a new study shows that it may be women who see the most benefit in their sex lives through sleep apnea treatment.

Unfortunately, the study also shows that most people who are prescribed CPAP get no benefit. 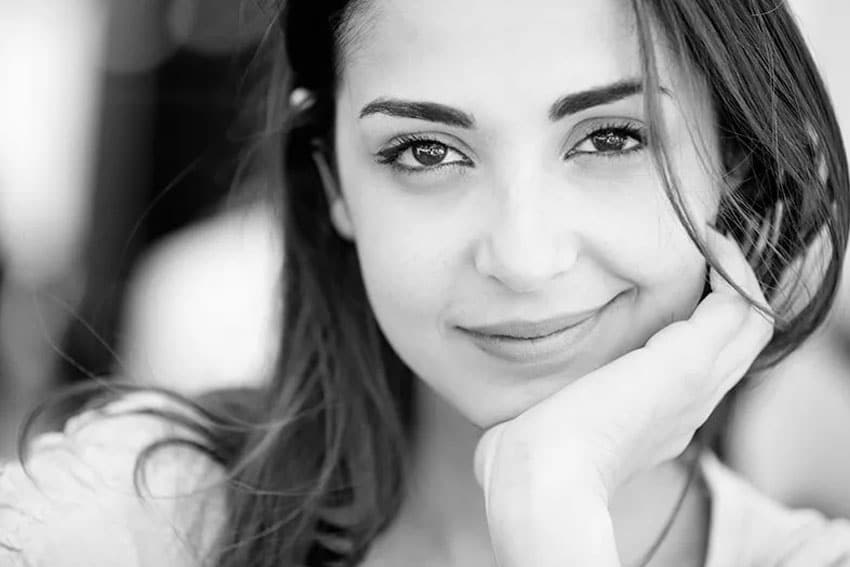 For this study, researchers looked at patients who had been recruited into a parent study over three years. All the patients had been diagnosed with sleep apnea using a sleep test and all had been prescribed CPAP treatment. Baseline data was collected between diagnosis and starting CPAP treatment. Follow-up data was taken one year later.

Researchers used CPAP compliance data to separate the initial 242 patients into three groups: those who used their CPAP the recommended amount (an average of 4 hours or more a night, 72 subjects), those who didn’t use it at all (0.5 hours or less a night, 110 subjects), and sometimes users (60 subjects). Most patients in the study, and in all groups, were men.

At baseline, people reported a mild level of sexual dysfunction, about one on the five-point scale. Users of CPAP saw their sex lives improve by about 0.7 points, while those who didn’t use their CPAP saw no improvement.

The Patients CPAP Leaves behind

The results of this study aren’t remarkable, really. It showed that women, who had greater sexual dysfunction at baseline, saw more improvement in their sex lives than men.

But that’s not really the most important finding of the study. What this study really shows is how few people who are prescribed CPAP actually use it. Of the initial population prescribed CPAP, only 30% actually used the treatment a year later.

What about the remaining 70%? Essentially, they continued to have untreated sleep apnea over a year later. We have to rethink any treatment that has a 70% failure rate, or, at least, offer a good backup treatment to help the people who don’t benefit.

This means that essentially everyone can benefit from oral appliance therapy, leading to more improvements of quality of life. These improvements can be potentially even greater than those seen by CPAP users.

To learn how you can benefit from oral appliance therapy in the Detroit area, please call (248) 480-0085 today for an appointment with sleep dentist Dr. Jeffrey S. Haddad at the Michigan Center for TMJ & Sleep Wellness.