October is Breast Cancer Awareness Month, and one of the most important things for you to be aware of are the things that can influence the risk that you or the women in your life will develop breast cancer. Many of these factors are genetic, but others we can influence, if we know about them.

Sleep apnea is one of these factors — it’s very treatable, but many people don’t know they have it. Even those who are aware of the risk of sleep apnea tend to think of it as being more of a men’s condition. But breast cancer and other risks make it imperative that women take sleep apnea seriously. 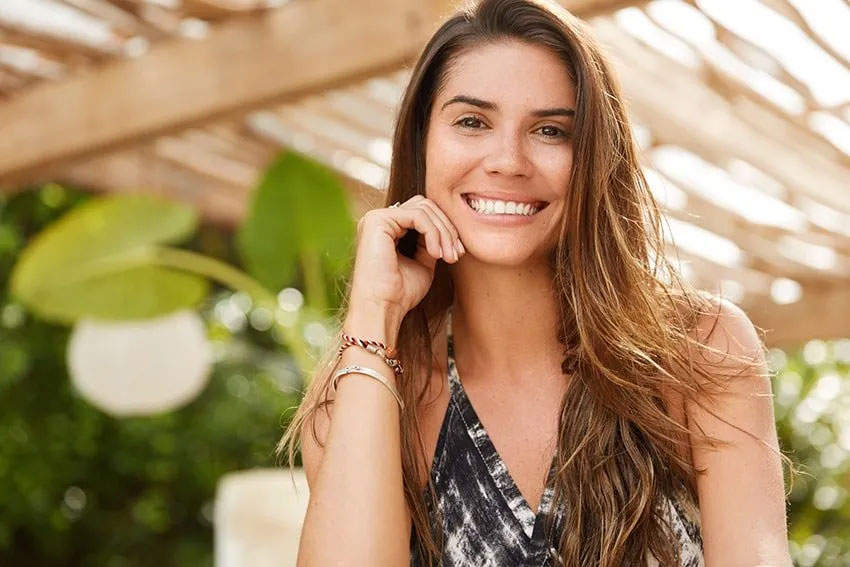 There have been few considerations of the relationship between sleep and breast cancer risk. For example, some have looked at the increased risk of breast cancer related to shift work, but not much has been done for sleep apnea.

Twelve (12) women in the sleep apnea group developed breast cancer in the follow-up period, compared to 32 in the control group. After adjusting for known cancer risks, researchers found that this was essentially a doubling of breast cancer risk.

Researchers also noted that it seemed like sleep apnea especially increased breast cancer risk for younger women (under 30), but their study wasn’t large enough to make that conclusion statistically significant.

Women Should Be Screened for Sleep Apnea

Sleep apnea is more common among men than women at younger ages, but once women pass menopause, sleep apnea risk becomes about equal. With serious health risks like heart disease, diabetes, and dementia being associated with sleep apnea as well as breast cancer, women should be aware of their risk and talk to their doctor or a sleep dentist if they experience symptoms of sleep apnea such as:

Snoring should also be considered a warning sign for sleep apnea. If your cosleeper or others in the house report snoring, you should take it seriously and bring it up with a doctor or sleep dentist.

If you are looking for a sleep dentist in the Detroit area, please call (248) 480-0085 for an appointment at the Michigan Center for TMJ & Sleep Wellness.