Temporomandibular joint disorders (called TMJ or TMD) remain mysterious. It’s hard to explain the incredible diversity of TMJ symptoms, or explain why the condition is so strongly linked to many other pain conditions like fibromyalgia and migraines.

One theory that tries to explain why the condition leads to such widespread symptoms is “central sensitization.” In this theory, the symptoms aren’t caused in all the different areas where they’re felt–they’re caused in the brain, which starts to reinterpret certain sensations as though they were pain. The theory says that after experiencing chronic pain in one location, the brain starts to expect pain signals in more different places. Then when the brain receives even mundane signals from these areas, it interprets the sensation as pain.

Sensitization solves the problems of widespread TMJ symptoms and overlapping pain conditions, but it introduces problems of its own: the evidence favoring this theory is spotty. For example, a study trying to detect this phenomenon in people with fibromyalgia failed to see evidence of sensitization.

However, a new study claims to have identified good evidence of central sensitization as a way to help explain TMJ. The researchers claim that the theory helps explain gender differences in TMJ among other aspects of the condition. 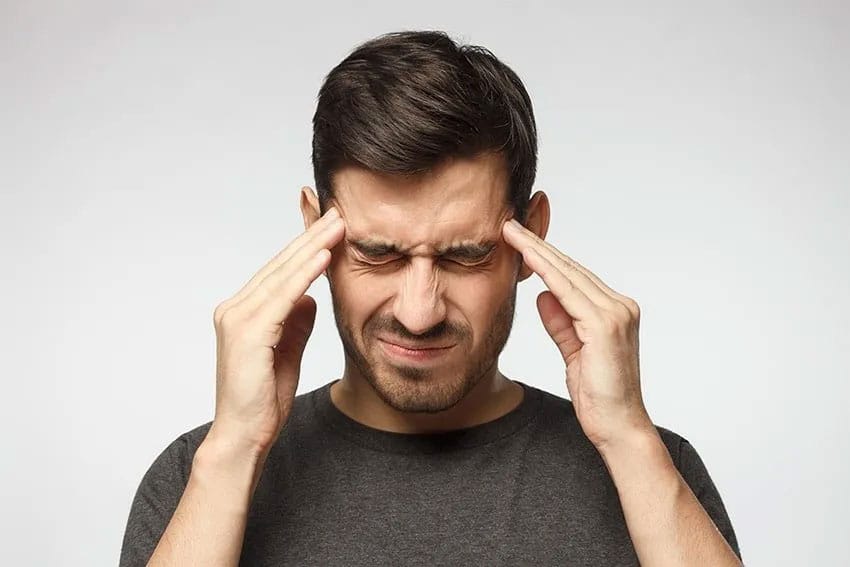 One mystery of TMJ is that women experience the condition significantly more than men. In some studies, about six times as many women seek treatment for the condition as men.

To explore this mystery, researchers at King’s Laboratory at the University of New England compared the rate of symptoms with the level of joint damage in both women and men. They found that there were no significant gender differences in the level of joint damage. Despite this, females reported more severe and more widespread pain than their male counterparts. Researchers pointed to this as evidence that women are more prone to central sensitization than men.

Not only does this explain the relative frequency of TMJ, but it points to why related conditions, like fibromyalgia and migraine are also more frequent among women than men. About 90% of diagnosed fibromyalgia sufferers are female. Migraines, on the other hand, affect three times as many women as men.

If we accept the central sensitization theory, it gives us clear guidance about how to approach treatment of TMJ and other chronic pain conditions. First, it’s important to treat symptoms early. This can potentially help people avoid sensitization. Second, once sensitization develops, medication is a poor choice for treatment. Sensitization pain is resistant to treatment with medication. The level of medication needed to control pain either results in serious side effects or puts people at risk for addiction and/or overdose.

Finally, a team approach can prove most effective. Once you are sensitized, you are likely to experience pain in many different quadrants, which might involve multiple specialists to treat.

To learn more about the TMJ treatments we offer, please call (248) 480-0085 today for an appointment with TMJ dentist Dr. Jeffrey S. Haddad at the Michigan Center for TMJ & Sleep Wellness.