Men Have to Tell Women They Snore

We know the traditional image of snoring disrupting sleep in the house. The man, usually older and fatter, snores so loudly that his wife can’t sleep. She might contemplate and even try different ways to make him stop, up to and including smothering him with a pillow.

But these days we are seeing a different story more and more: men who are kept up at night by their wives’ snoring. In this account , a man talks about the difficulty in getting his wife to wake up and acknowledge that she snores. He says he has been struggling with her snoring for over 15 years. At one point she yells at him, “women don’t snore.” That’s a common misconception, and it can, unfortunately, be a very dangerous one. 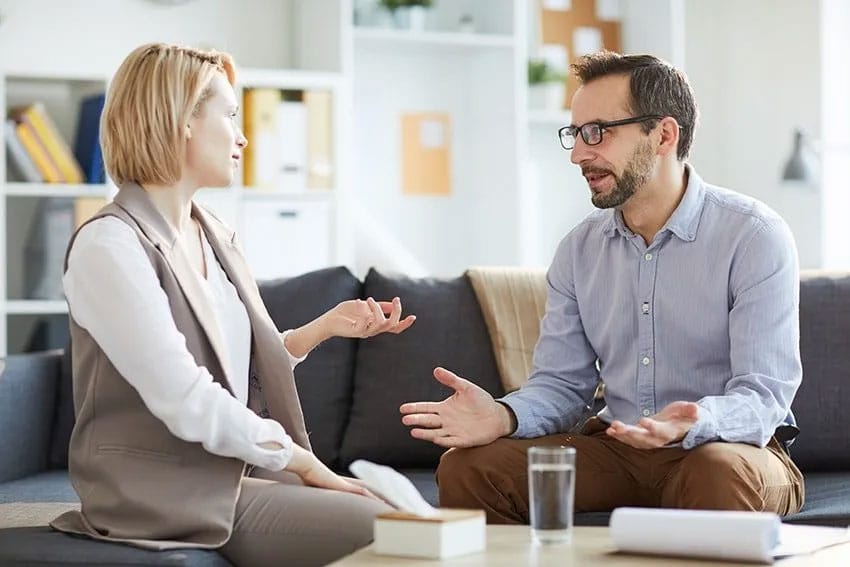 Because of the common misconception that women don’t snore, many women don’t want to report their snoring. They feel it makes them unfeminine, that it implies they are fat and old. This failure to report the problem continues, even when they are seeking treatment for sleep-related problems like sleep apnea.

A recent study highlighted the extent of this problem. Of patients referred for a lab sleep study, 28% of women reported themselves as nonsnorers, compared to just 7% of men. But the rate of snoring between men and women was very similar (88% of women snored, compared to 93% of men). And it’s not that women tended to snore more softly than men. About half of women in the study had severe snoring, and their maximum volume was almost as loud as men’s (50 vs. 51.7 decibels). More than a third (37%) of women who said they were nonsnorers were actually severe snorers.

The main reasons for not admitting snoring seem to be either the misconception that women don’t snore or the stigma attached to being a snoring woman. Unfortunately, the consequences of these denials could be very serious.

If it were simply an issue of self-image, it might be reasonable to let a woman deny that she snores. However, women can experience very serious consequences of snoring and sleep apnea. Some studies indicate that their risk of heart problems related to sleep apnea might be worse for women. In addition, studies show that women with sleep apnea have elevated cancer risk, including elevated risk of breast cancer.

So, even though it’s hard, men have to tell their wives, girlfriends, or other cosleepers that they snore. You can soften the blow by making it clear that snoring and sleep apnea don’t just affect old people, and it’s not related to being fat. Young, slender women sometimes experience serious sleep breathing problems.

You Have to Bring It Up

We understand that bringing up snoring can be hard for a man to do, and it can be hard for a woman to hear. But it’s literally a matter of life and death. If you truly love her, you have a responsibility to make this sacrifice for her.

Of course, don’t be surprised if she turns the tables and points out that you also snore. If that’s the case, you can seek treatment together. The couple that treats together can finally sleep together in peaceful, restful quiet.

For help treating snoring and sleep apnea in the Detroit area, please call (248) 480-0085 today for an appointment with sleep dentist Dr. Jeffrey S. Haddad at the Michigan Center for TMJ and Sleep Wellness in Rochester Hills.