Is Your TMJ Serious? A Dentist Can Tell

The good news is that most cases of TMJ are transient and pass on their own without a need for professional care. The bad news is that some cases of TMJ are very serious, and if left untreated can cause degenerative damage to your jaw joints and other tissues. The worse news is that it’s often hard to tell the difference between the two in the early stages when treatment is most effective.

But now we might have some better news: researchers have identified some of the signs most likely to distinguish chronic TMJ. And a TMJ dentist can identify them. 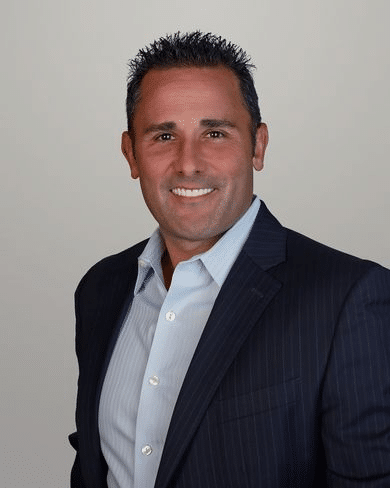 To identify the signs of chronic TMJ, researchers initially examined 260 adults who developed TMJ. Six months later they examined 147 of those patients again, when just under half of them (72) still had TMJ symptoms.

They then tried to figure out which symptoms at initial examination were most strongly associated with lasting TMJ symptoms. They found that muscle-related symptoms were the best predictors. If muscles hurt when you open your jaw as wide as you can, or when touched during your exam, that predicted about 71% of cases. Factoring in a few other factors, including chewing limits

To figure out what distinguished chronic and transient TMJ, researchers examined 260 adults who developed the condition. They then examined 147 patients again six months later. A total of 72 patients still had TMJ symptoms at this time.

They key insight of this recent research is that certain clinical signs are critical to distinguish between people who are likely to develop chronic TMJ. Researchers found that pain in jaw muscles at maximum jaw opening or when touched by an examining dentist predicted 71% of persistent TMJ cases. They could improve their predictive accuracy to 77% by factoring in chewing limitations, parafunctional oral behaviors, and some other diagnostic criteria.

Just as important, researchers discovered some factors that had been thought to be predictors aren’t actually as important as we thought.

Others have proposed recently that biopsychosocial factors play a major role in the development of chronic TMJ. But this new study casts doubt on that idea. Things like depression, anxiety, pain intensity, pain location, and physical function didn’t make much difference in distinguishing between chronic and temporary TMJ.

A Dentist Can Tell the Difference

Looking at the data, it’s reasonable to conclude that your dentist can tell the difference between chronic and transient TMJ. It’s reasonable to wait a week or so to see if home care makes your symptoms go away, but after that you should consult a dentist to see whether you might be at risk for chronic, damaging TMJ. That way, you can get TMJ treatment when it’s most effective.

If you want an evaluation of your TMJ symptoms in the Detroit area, please call (248) 480-0085 today for an appointment at the Michigan Center for TMJ & Sleep Wellness in Rochester Hills.