If You Have Fibromyalgia, You Should Be Tested for Sleep Apnea

People with fibromyalgia often struggle with the harsh restrictions it can place on their life. A combination of severe chronic pain, overwhelming chronic fatigue, and other symptoms makes fibromyalgia hard to live with. In addition, it’s a poorly understood condition with few good treatments.

But there is one potential avenue for treatment that is being neglected: sleep apnea treatment. New research suggests that people with fibromyalgia often have sleep apnea and should be tested, because treating sleep apnea could help improve fibromyalgia symptoms. 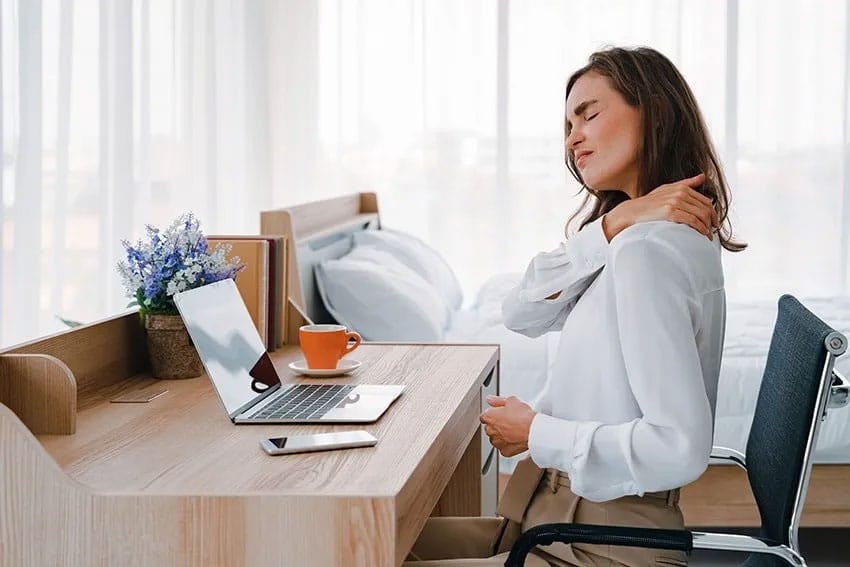 How Common Is Sleep Apnea for People with Fibromyalgia?

This new study is a large population-based analysis based on a chart review of over 400,000 people referred to clinics for care. The clinics included sleep, psychiatry, and rheumatology, as well as other types.

The study found that 86% of people with fibromyalgia referred to the sleep clinic also had sleep apnea. This was about 17% of those referred, a rate about three times that in the general population.

In other words, of the 4% of people with fibromyalgia who were tested for sleep apnea, about 90% actually had it.

This study doesn’t have the statistical power to show that there is a strong connection between fibromyalgia and sleep apnea. But it does tell us that we should probably be testing fibromyalgia patients for sleep apnea.

You Should Get a Sleep Test If You Have Fibromyalgia

We also don’t know whether sleep apnea treatment can improve fibromyalgia symptoms, but if it works half as well for fibromyalgia as for migraines, it would be a great improvement.

Do You Have Sleep Apnea?

The biggest challenge in treating sleep apnea is just figuring out if you have it. Most people with the condition are undiagnosed, even if they have symptoms that strongly suggest the condition. If you want to get tested for sleep apnea in the Detroit region, please call (248) 480-0085 today for an appointment with sleep dentist Jeffrey S. Haddad at the Michigan Center for TMJ & Sleep Wellness.