When regulators in the US and Europe approved BOTOX ® injections for migraine treatment, they also started a study that was designed to make sure the results confirmed the treatment was both safe and effective, once it was released to the general public. 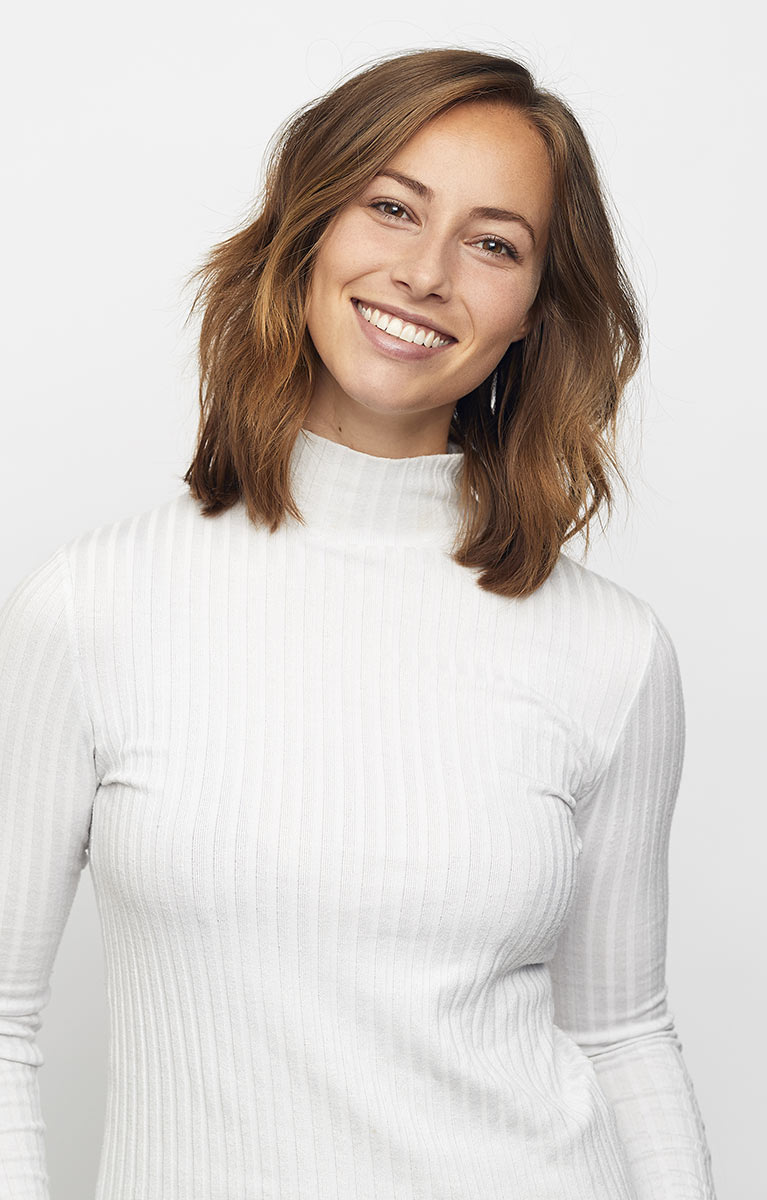 This study included nearly 1200 European patients who had been treated by Allergan-trained doctors. Patients got a median number of 31 injections per treatment to cover the typical 11 areas where BOTOX ® is injected for migraine treatment. This was consistent across different countries and treatment centers, showing the efficacy of Allergan training. On average, patients received treatment every 14 weeks, longer than the recommended interval of 12 weeks.

About 25% of patients had some type of treatment-related adverse event, but most of these were minor. The most common side effect was neck pain, which was experienced by about 4.4% of patients.

About 30% of patients dropped out of the study, half of them because the treatment wasn’t effective for them. Another 4.4% dropped out because of side effects, while 2.9% were just lost to follow-up.

The trial was essentially split 50/50 between new patients and patients who had been previously using BOTOX ® for migraines.

However, this comes with a caveat. Because half the study population had already been using BOTOX ® for migraines, they already knew it was effective for them, so they were more likely to be satisfied.

Can You Get the Same Results without Injections?

The efficacy of BOTOX ® for migraines confirms something that TMJ dentists have known for a long time. Because BOTOX ® works by relaxing muscles, its success tells us that the root cause of many migraines is actually muscle tension in the head and neck. By relaxing these muscles, BOTOX ® injections can provide migraine relief for most people with chronic migraines.

But TMJ dentists know something else: there are good ways to relax the muscles of the head and neck without BOTOX ®. For many people, tension in the head and neck is related to imbalance in the jaw system. This can be corrected with neuromuscular dentistry. By rebalancing the jaw system, whether through TENS or with a bite splint, we can calm tense jaw muscles that contribute to TMJ.

If you are plagued by chronic migraines in Detroit and want a drug free approach to treatment, please call (248) 480-0085 today for an appointment with TMJ dentist Dr. Jeffrey S. Haddad at the Michigan Center for TMJ & Sleep Wellness.