Migraines are unfortunately common among artists. This seems like a kind of devil’s bargain–you get amazing insights, but then aren’t able to follow through on them because your headaches make it hard to work. They can even impair productivity between attacks. 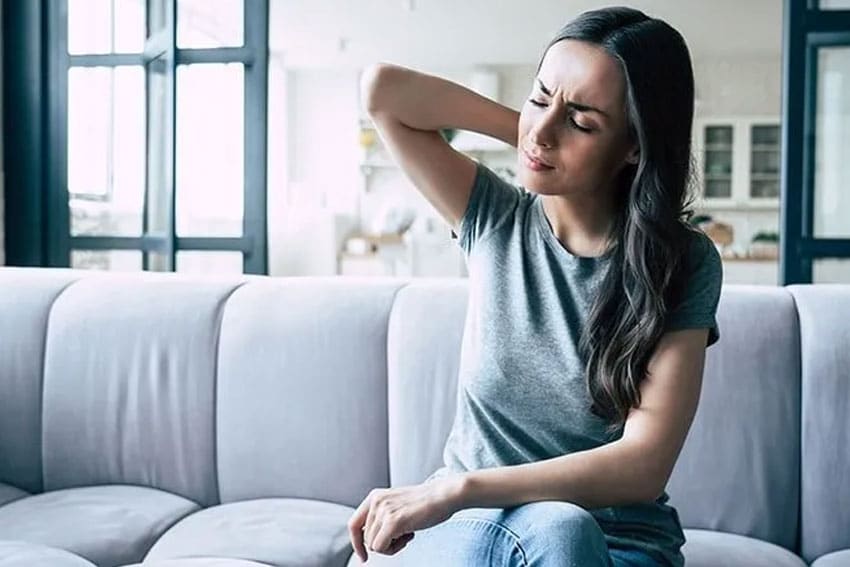 The Link between Migraines and Creativity

Not everyone believes there is a strong connection between migraines and artistic ability. But we have to look at the number of great artists who were also plagued by migraines to see that there certainly seems to be some kind of connection. Painters who had migraines include Claude Monet, George Seurat, and Vincent Van Gogh. Some composers who experienced migraines were Gustav Mahler, Mozart, Wagner, and Claude Debussy. Many writers had migraines, including Miguel de Cervantes, Lewis Carroll, Emily Dickinson, and Virginia Woolf.

In many cases, these artists were influenced by their migraines. But they may also have been hampered by them, suffering dramatic drops in productivity, and often a life shortened by drugs or depression.

While it’s true that phenomena like aura and synesthesia have been suggested as being inspirational, it’s hard to believe that this made up for the obstacles migraines created for these artists.

So on the one hand, modern migraine drugs can certainly seem like a godsend to modern artists. They can be productive and live normal lives thanks to the reduction of migraines and related phenomena.

But these drugs may have too many drawbacks for modern artists. That’s because some of the more common side effects can make it hard for you to create. With one of the most popular migraine prevention treatments, as much as 20% of people may experience serious cognitive problems related to the drug. This includes difficulty thinking–including difficulty coming up with the right word–as well as memory problems. Acute glaucoma is a rare side effect that can threaten the vision of a person on the medication. As we said, it’s rare, but the serious consequences might make people wary to take it.

But this doesn’t mean you have to choose between being migraine free and being an artist. For many people, migraines are caused or worsened by temporomandibular joint disorders (TMJ or TMD) . And if this is the case for you, drug-free TMJ treatment can reduce or eliminate your migraines–without drugs. That means you can be pain-free and still remain creative.

Do you want to learn whether TMJ treatment in the Detroit area will help your migraines? Please call (248) 480-0085 today for an appointment with a TMJ dentist at the Michigan Center for TMJ & Sleep Wellness in Rochester Hills.