A Picture Could Be Worth 1000 Words in Sleep Apnea Screening

One of the biggest problems with sleep apnea is that it is so under diagnosed. Perhaps 80% of people with the condition don’t know they have it.

If they  don’t know they have it, they can’t get it treated, and instead continue to suffer all the serious health effects of the condition. Often, they don’t know they have sleep apnea until a major complication, such as a car accident or heart attack, leads them or their doctor to start asking the right questions.

Ideally, most people should be screened for sleep apnea. However, because the condition affects us when we’re asleep, many people and their doctors don’t consider the possibility until it’s too late. We have many screening tools to help us figure out who should be tested for sleep apnea, but they’re not quick and easy enough to be universally deployed.

But now a new study might be changing that. According to researchers at the University of Western Australia, sleep apnea screening might be as simple as taking a picture. 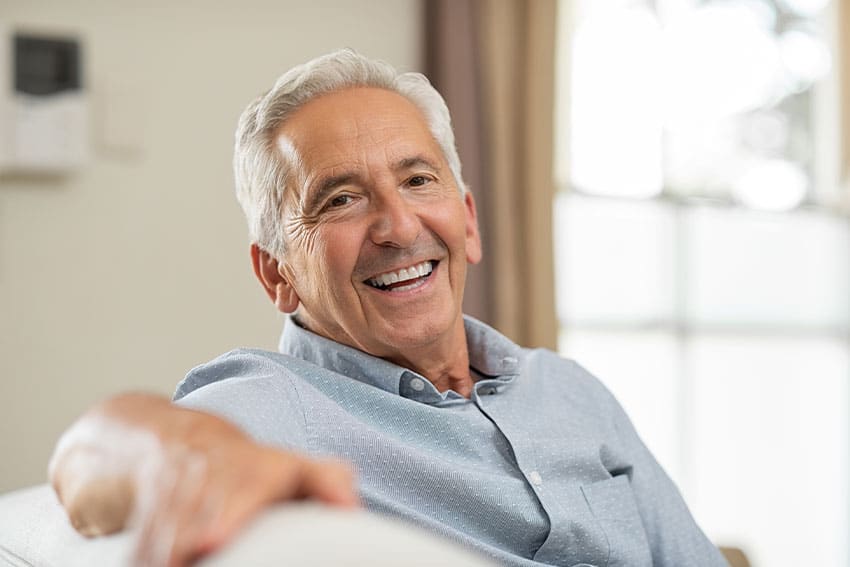 
For this study, researchers assembled a total of 400 participants. The participants included 100 individuals without sleep apnea, as well as 100 each with mild, moderate, and severe sleep apnea.

Researchers took 3D digital photographs of all the subjects, then used computer algorithms to analyze both the 3D topography of the face, as well as the simple linear distance between certain points on the face.

They found that using either method could sort individuals into the categories of those with and without sleep apnea, with an accuracy that ranged from 86 to 89%. Combining the two analysis methods led to a sorting accuracy of 91%.

Researchers noted that previous studies have found a genetic predisposition to sleep apnea, and that facial shape is an important component of that predisposition.

We Need to Screen More Aggressively


This study shows the potential for a huge improvement in screening methods for sleep apnea. Digital photography represents an incredibly easy way to screen for sleep apnea. Just take a picture and run it through the algorithm for a highly accurate assessment of sleep apnea risk. It’s likely that this screening method could be developed into a smartphone app and deployed widely that way.

However, one of the biggest problems today is not the lack of screening tools, but the tendency not to use them. If we are going to really get a handle on the widespread problem of undiagnosed sleep apnea, people and their doctors need to be more aware of the seriousness of the health issues involved.


If you are experiencing one or more of the symptoms of sleep apnea in the Detroit area, it’s important to get tested. A quick screen could tell us whether you are at risk and should have a more comprehensive sleep study, which can usually be done in the comfort of  your own home.

To learn how you can get tested for sleep apnea, please call (248) 480-0085 today for an appointment with sleep dentist Dr. Jeffrey S. Haddad at the Michigan Center for TMJ & Sleep Wellness in Rochester Hills.