A Low-Carb Diet Might Be the Cure for Your Headache

Migraines are influenced by many factors, including diet. Most of the attention on diet and migraines has focused on the acute link between certain triggers and migraine attacks. But new research indicates your daily diet can contribute to your overall risk of migraines.

At least, that’s the results of several studies showing that switching to a low-carb diet can potentially reduce your migraines. This includes a new 2019 study comparing ketogenic and non-ketogenic low-calorie diets. 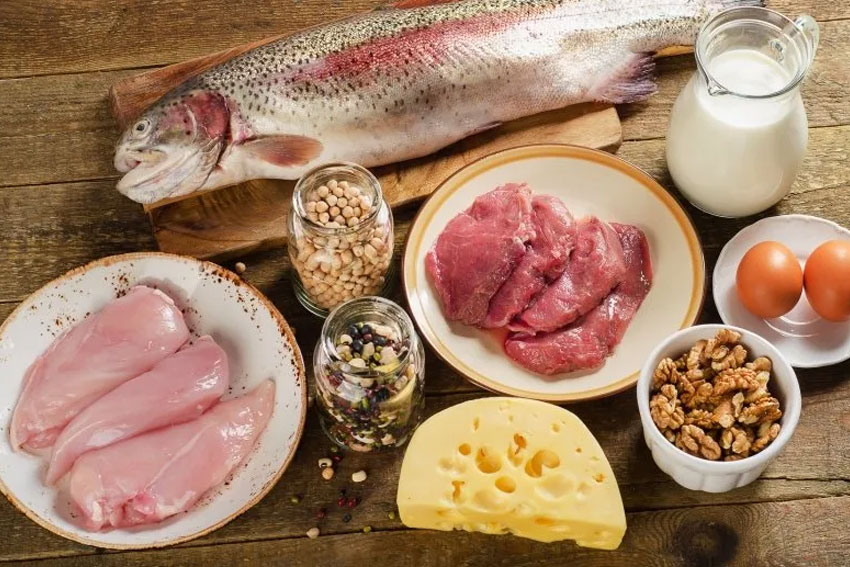 These days, we think of low-carb diets, sometimes called ketogenic diets, as being used for weight loss. But the truth is that ketogenic diets were originally introduced in 1921 to help treat drug-resistant epilepsy. These dietary changes had genuine impact, but it was unknown whether these diets could have a positive effect on other neurological disorders, such as migraines.

Low-carb diets are called ketogenic because when the body doesn’t have carbohydrates for fuel, it burns fat in a process known as ketosis, which produces ketones. It’s these ketones that are credited with the neurological benefit for migraine sufferers.

It’s believed that the ketones represent a more efficient energy source for neurons as well as muscles. They also help counter oxidative stress and inflammation which are suspected of playing roles in migraine. The combination creates a more efficient function of the brain , leading to a reduction in migraines.

The original idea for this treatment plan came from twins who tried a ketogenic diet to lose weight. Both of them saw a dramatic reduction in their migraines. From this inspiration, the researchers recruited overweight migraineurs who were trying to lose weight at a local diet clinic. The 96 patients were randomly assigned to receive either a ketogenic diet (45) or to a standard diet. The results of their work was published in 2016.

Those assigned to a ketogenic diet stayed on it for a month before switching to a standard diet.

They found that, during the period they were on the ketogenic diet, patients saw a significant reduction in both the number of their migraines and the duration of migraines. Before dieting, patients reported an average of nearly three migraine attacks per month and suffering migraines for over five days. But while on the ketogenic diet patients reported an average of less than one migraine attack per month, on average not even one day spent with migraines.

Should You Try a Ketogenic Diet for Migraines?

Some people are now recommending that you should try a low-carb diet to treat your migraines. However, we’re not sure that’s justified by the science. For now, these studies are considered preliminary. They are far from conclusive, and ketogenic diets are not currently recommended for migraine reduction. Researchers only recommend trying ketogenic diets for obese migraineurs.It’s also important to understand that some people develop headaches while on a ketogenic diet. There are several potential causes for this. The most common explanation is that a ketogenic diet causes your body’s insulin levels to drop. Insulin not only signals cells to pull sugar out of your blood, it tells your kidneys to hold on to sodium. With lower insulin levels, your body starts to shed more sodium. Having too little sodium can cause headaches. You might also get headaches because you’re dehydrated. So if you want to avoid headaches on a ketogenic diet, make sure you’re getting enough sodium and liquid.

But if you are looking for a drug-free approach to migraine treatment, we recommend TMJ treatment, which can reduce or eliminate migraines related to temporomandibular joint disorder. To learn whether your migraines are related to TMJ in the Detroit area, please call (248) 480-0085 today for an appointment with TMJ dentist Dr. Jeffrey S. Haddad at the Michigan Center for TMJ & Sleep Wellness in Rochester Hills.